Hello there. Personally I’m not really a big film-watcher, I go to the cinema if there’s something I REALLY want to see and I’ll happily snuggle up and watch one in the evening every now and then but it’s a rare occurrence- I usually save films for when I need a cheer up. So for those ‘bleugh’ days, days where you feel so crappy you just want to curl up and watch something or days where you just need a big cheer up, I’ve come up with my list of top ten films to watch when you need that little pick-me-up.

Let’s just start off with an absolute classic shall we? As I’m sure you know, Cameron Diaz, Jude Law, Jack Black and Kate Winslet make up the main cast of The Holiday, and I don’t think they could’ve got a better blend of English and American actors/actresses for this heartwarming film. I think it’s one of the only chick-flicks where when I watched it for the first time I got super involved with the characters and their life, where I cried and where I didn’t talk at all through it (unless it was just to say ‘aww’). It’s just one which I can just watch again and again and not love it any less. 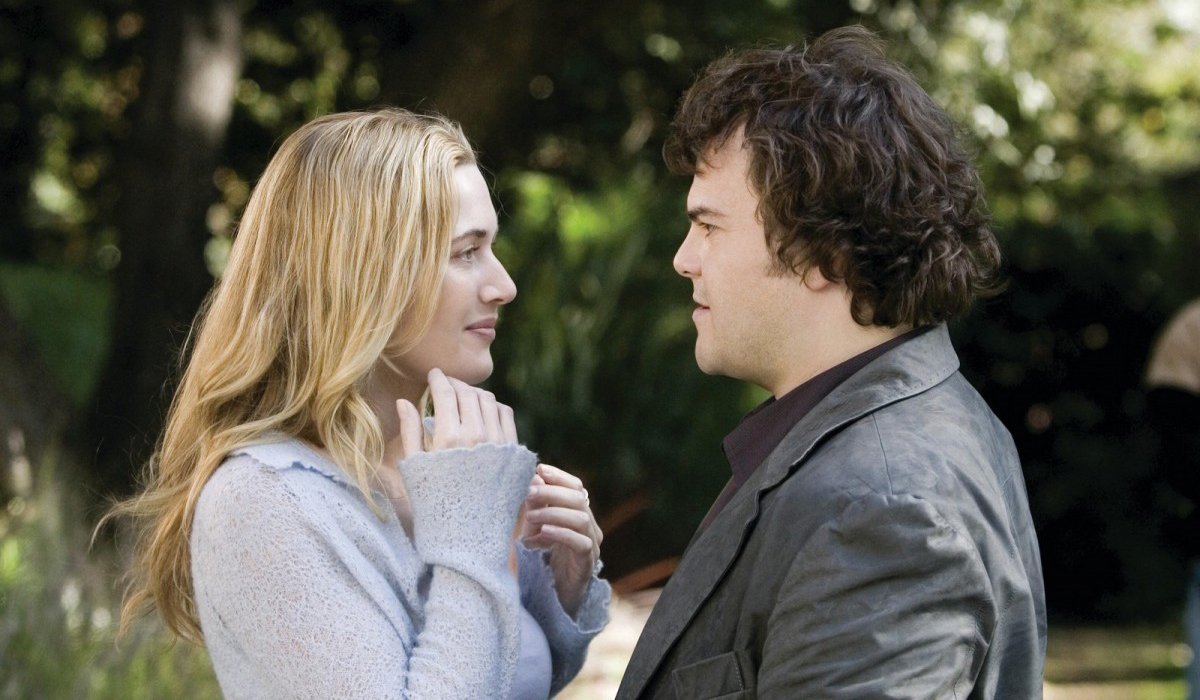 Disney is always a go-to in my house when someone is feeling a bit glum and needs a cheer up, but I feel you kind of need to be careful with which one you pick. My favourite cheer up film used to be The Lion King but then I realised (spoiler!) Mufasa’s death always upset me more which meant the whole cheer-up thing didn’t go according to plan. The one I go to now is Mulan– the music, the storyline and just everything about it reminds me of my childhood and happier times of singing along in front of the TV with my sister.

This is a pick-me-up which has a perfect mix of high school romance, humour and heartache. A film based on William Shakespeare’s The Taming of the Shrew, the storyline strong with a modern twist and the cast and their personas just make this film a true classic. For me (and I’m sure a lot of other girls), Heath Ledger makes this film 100x better with his cheeky smile and bad-boy-turned-good character.

Now I was very late to the Clueless train, first watching it properly I think around four years ago (Urgh, as if!), which by then, everyone had made every reference to it under the sun. Watching it I finally understood what all the fuss was about- it epitomises teenage life in the 90’s including the fashion, the drama, the slang and all the rest of it. If you need a good cheer up from lighthearted film, this is the one to go for.

Ever since I was old enough to relate with Bridget I have done- she’s warmhearted, under-confident and a bit of a walking accident which is just super relatable to all women unless you’re one of those women who has it all together all the time, in which case, HOW? The characters, the music and the comedy are all just bloody brilliant and can cheer almost every woman up within a couple of hours. 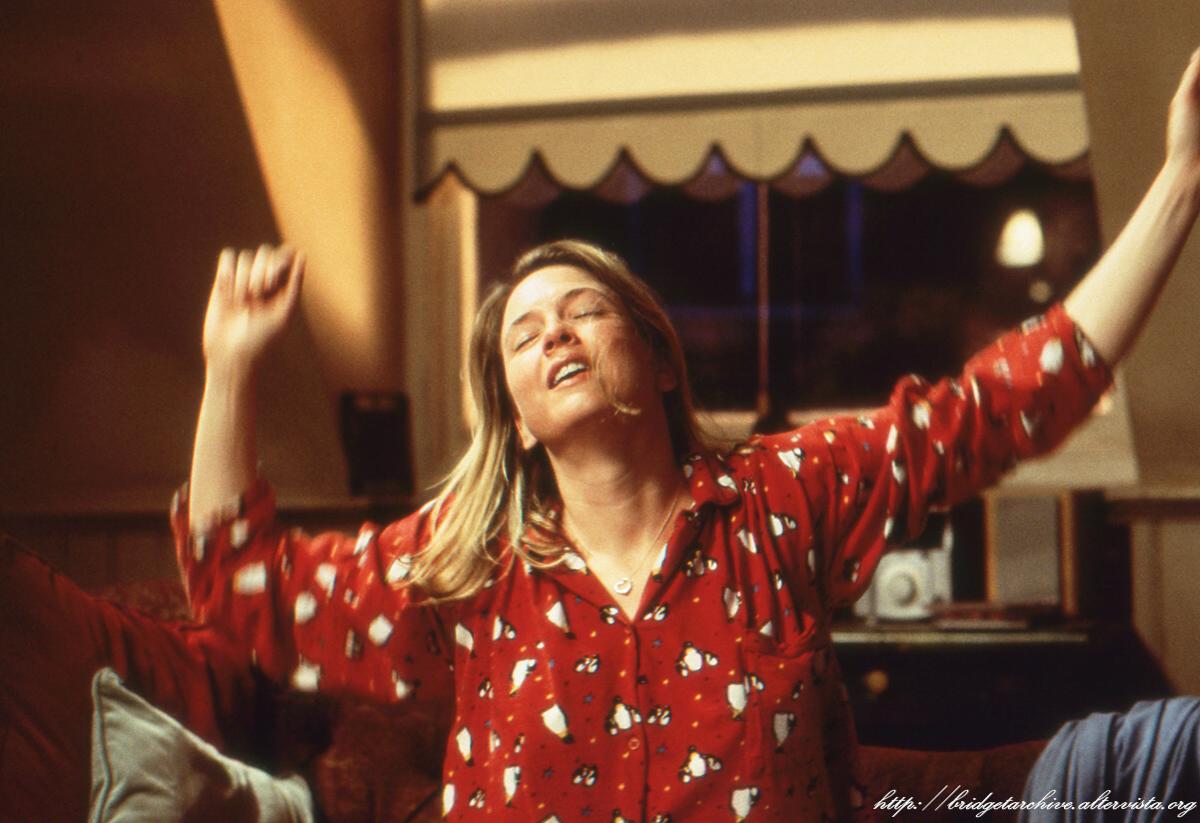 One of my favourite films ever. I first heard about this when my friend Grace was reading the book on a school trip and when she described the storyline to me and told me there was going to be a film adaptation out soon, I couldn’t wait to watch it. Lily Collins and Sam Claflin just make my heart melt and the storyline is so humble. Of course there is heartbreak but there is almost so much love- not just romantically but through friendship and I think this just makes this film a winner.

Now I’ve only watched this one once, and that was cuddled up with my mum and sister on the sofa when I was about 7. I just remember loving the story and how absolutely gorgeous Audrey Hepburn looked, both as a princess and as a tourist. This film holds sentimental value to me because my mum always loved Hepburn and this film was one of her favourites. One day when it hurts a little less, this film will definitely be one of my go-tos to help cheer me up. 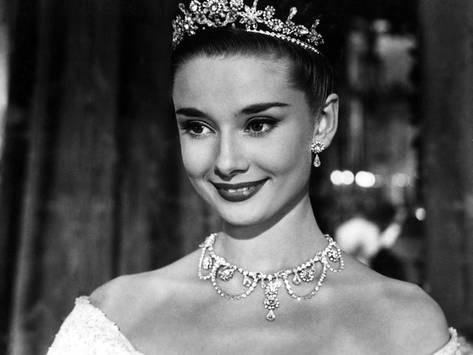 Another firm favourite is Wild Child. I remember watching this in the cinema with my sister and her friend when we went to visit some friends in Dorset and seeing as I was pretty young, most of the humour went straight over my head and I just had fun enjoying the girly aspect of it- all the outfits, the makeover and of course, gushing over Freddie. Now that I’m older, it’s a go-to in my chick flick collection and it’s a great one to watch if you’re with a group of friends or just fancy a laugh.

Those of you who don’t live in the UK will have no idea what I’m on about for this one, but for those of you that do, I’m sure you know of Nativity!– the very British and very heartwarming Christmas film. This might be a bit of a weird one for some, but every single time I watch this film my heart just melts because of all the adorable little kids and the songs they sing. I actually know a couple of people who played the kids in the film so it’s always strange when I spot them, but it just brings this film even closer to home and ends up cheering me up even more.

I’m going to finish with one (or two) of my all time favourite films. I first watched the first Kingsman movie a couple of years ago and at the time I was like ‘yeah, this is fine, nothing too special’ but then I watched it again and LOVED it (and not just because of Taron Egerton). The attention to detail, the actors, the storyline- just everything about it I loved and it quickly made it into my top three favourite films. I then watched the second one last year, and even though it’s a bit weird in places (if you’ve seen it, you’ll know what I mean) I think it’s just as good as the first and I ended up crying about three times which I never do in films- I guess I just got attached to the characters too much haha. I think it’s sometime’s good not to watch a chick flick and to just watch your all-time favourite film to really lift your spirits- and it always helps when it has a beaaauuutiful main character. 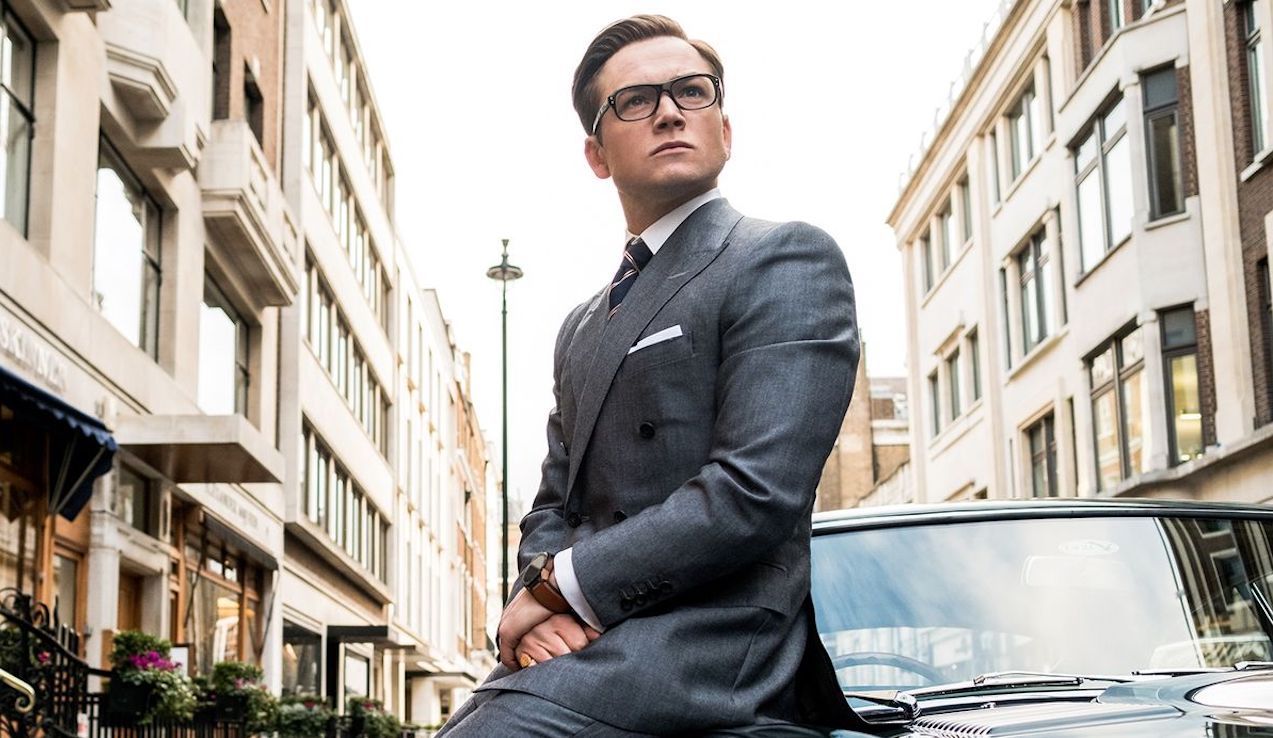 If you’re having a bit of a rough patch, I hope one of these helps cheer you up a bit- grab some popcorn, a blanket, a puppy and anything else you love to cosy up with and have a bit of you time!