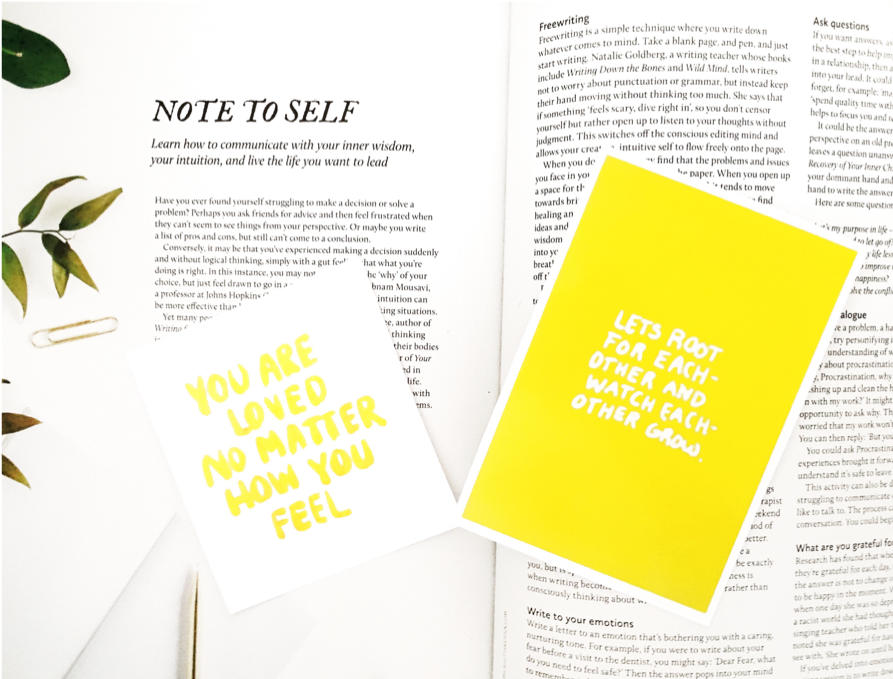 Hello lovelies! Long time no…read? Between feeling very rough with the ol’ fibro and being busier than usual, I just haven’t had the time or energy to spill my thoughts and feelings into a blog post. However, after having a very restful day I feel ready to jump back into things and to share some potentially helpful life advice with you again.

So, friendships eh? They can be a tricky one. Before last year I don’t think I ever went through a proper adult friendship heartbreak. The only one I’ve been through was in primary school when my ‘friends’ turned on me and started bullying me, but hey ho, I got through it just like I’m slowly but surely getting through these adult ones. A similarity between childhood and adult friendship breakdowns though is that they both really change you as a person. I am now more aware of what not to look for in a friend, to be wary that I may not always be able to trust people as much as I would like and to not give people eight, nine, ten chances to prove themselves to be a good friend (although I do still do this most of the time). That being said, there are also positives from these experiences. You realise who the good eggs are in your life and become even more grateful for their loyalty and companionship, which in turn builds stronger relationships with them that you might not have had otherwise!

A while ago I wrote a blog post about friendship heartbreak. Now I’m not going to go into it much (no drama here thaaaank you) but I was threatened that if I didn’t take it down then the person would go to a higher authority. Me, completely befuddled about what I had done wrong as I had just spoken the truth, took it down but it never sat well with me as in it I shared some advice that I feel is super important for everyone to hear. So, in this post I’ll be sharing what I’ve learnt from friendship breakups (they genuinely do feel like a relationship breakups) and why ultimately, you’ll become a better person, and a better friend, for it.

IT TAKES TIME TO ‘GET OVER IT’

Although, really, I don’t think you ever get over breakups, they just become part of your library of life experiences that you can learn from. For me, I’ve found time is the best healer. At first you can feel so low and ask yourself questions like ‘What happened? ‘ or ‘What did I do?’ over and over but still never know what compelled that person to call it off or what caused you two to drift apart. Sometimes that person changes and you stay the same and sometimes it’s the other way around but with time it becomes easier to accept that maybe you are just different people now from when the friendship started. Time also lets you reflect on what actually happened- were they not the person you thought they were all along? Was there a major life even that shifted the relationship? I’m not saying there will be a definitive cause as there will most likely be loads of factors that lead to the friendship ending, but over time it becomes easier to see things with more perspective. For me, I feel perhaps I should’ve raised issues sooner or asked to talk in person rather than by message (as hard as face-to-face confrontations can be) but it’s important to learn from ,and not regret, the decisions you made as ultimately I believe ‘everything happens for a reason’ and if you two really were meant to be pals, it would’ve worked out.

Something else to bear in mind is that it will hurt a lot at the beginning but you have to let yourself grieve the loss of the relationship, much like you would losing a person. When me and my best friend of eight years called things off it hurt like hell (and still does sometimes) but I’m glad I let myself feel the pain and not bottle it up. I feel like if you do bottle it up, it can shift your perception of other relationships that may be amazing, but you assume they will end up just the same as you haven’t had the time to realise that it was just that one person, and not everyone. Let yourself have that time to hurt and then take the positives from the situation and move on as well as you can, with the people who love you helping you along the way.

YOU WON’T BE ABLE TO BE FRIENDS WITH EVERYONE

This is something that even in my twenties i’m still struggling with. At school I wanted to be friends with EVERYONE and didn’t understand when I didn’t click with people. Through life you will meet people that you just don’t get on with or that just don’t like you and that’s okay. Everyone is so unique and there are so many of us it’s not surprising that sometimes we have our differences. No matter how lovely you are to them or how lovely other people say they are, there will be people that you just don’t get on with, wether there’s a reason or not. Some things my Dad reminds me to do are to be myself, stay true to who I am and what I believe in and to let people who want to stay in my life stay, and those who want to go, go. I used to want to cling to every friendship or acquaintance I ever made but over the years I’ve learnt that a) it’s impossible to get along with everyone so there’s no point trying to people-please the whole time and b) it’s quality not quantity. I’m not saying the people I’m not friends with aren’t lovely, I’m just saying I’d rather have a close circle of amazing, compassionate friends than an army of acquaintances I don’t particularly click with. I think the important thing to remember is that you’re not the reason why the friendship didn’t work out (more on this in a bit). They may not have a problem with you and you just may not click but if they do have a problem, that’s on them, not you, and you should never feel pressured to change who you are just because someone doesn’t like the way you do things. You do you and as they say, ‘your vibe will attract your tribe’.

When my friendship broke down I think the thing that took me the longest to realise is that I am enough. Just because you and another person drift apart, it doesn’t mean you’re unloveable at all, just that it wasn’t meant to be through perhaps no fault on your or their part. If friendships break down because of something they have done to you, it’s still important to realise it’s not your fault. If someone has a problem, as I’ve said before, it’s on them, not you. To be honest, most of the time you won’t be able to change their mind about you no matter how much you try (trust me, i’ve tried!) so it’s better to realise that you are a fabulous, wonderful person with so many amazing qualities that the rest of your friends love you for, and it’s just a shame this one person couldn’t see that in you.

I hope this helped a few of you out, I know friendship breakdowns can be super hard but it’s always helpful to not hold grudges and to just grieve and move on as well as you can. It’s also important to note that not all breakups have to be negative- I see what some of my old friends are doing now and I’m so super proud of them even if I no longer talk to them. Keep those who love you for who you are close to you and never take them for granted- they really are great.