Hello again you lovely lot! Firstly can I just apologise for not uploading in basically forever- life has been really tough at the moment and although I’ve had a lot of ideas for possible blog posts (which I will do in the future, don’t you worry haha), I haven’t had the motivation/been well enough to write a super lighthearted post about my favourite fashion pieces or something of the sort. So, instead, I’ve decided to write a post today just explaining what I’ve been going through the past couple of months, what I’ve learnt and my plan of action for the future as, I’m sure a lot of you who know me will know, I hate being stuck in a rut and I always want to make my life (and everyone’s around me) as fulfilling and positive as humanly possible!

So, where to start. Okay, so at the end of March (the 26th to be precise), I started grief counselling. Since Mum died in 2014, I’ve never really been open to talk about her or the experiences I went though, both when she had Cancer, when she died and the aftermath of it all. I’ve always seen myself as an open person but what my counsellor and Dad have made me realise is that I am with 99% of things, but when it comes to Mum, I just kind of shrivel up into a little ball and go quiet. I think I’ve come to realise that this is because I’m scared that if I talk about her too much, I’ll get stuck in a dark place and won’t be able to get out (mentally of course!). It’s a lil’ different online because I can control exactly how much I want to share and I have a screen (or two) in between me and the person reading which gives me a kind of security as the person doesn’t know how i’m looking (I find it super hard to cry in front of people) and I can always just not reply. However, through having counselling I’ve realised that I need to go through the ‘grieving process’ in order to help with my (quite severe) depression and anxiety as they ultimately stem from Mum, the emotions I’ve never let out regarding the stuff I’ve gone through and the sheer weight of trying to hold it in all the time.

Even though the counselling is helping me a lot, it is EXHAUSTING. I was warned it would be tiring and challenging before I started but I never realise just how emotionally and physically draining it can be. Talking about things I’ve kept bottled up for years and breaking down those ‘defence barriers’ I’ve built to protect myself from the hurt and pain is exhausting and takes a lot out of me whenever I have a session. I have my sessions on a Monday, am exhausted and need to sleep a lot on Tuesday, am still super tired and usually upset (as I’ve had time to process what was talked about in the session) on Wednesday and Thursday, and then I spend Friday, Saturday and Sunday catching up with the week and looking after myself which brings me back round to Monday! So hopefully you can all see why I haven’t posted for a little while. If anyone wants me to do an in-depth post about my grief chiselling experience so far and what I’ve learnt etc. just drop me an email or message me on Instagram/Facebook and I’ll be sure to do that. Hopefully it would be helpful for some people but I know it won’t be everyone’s cup of tea. 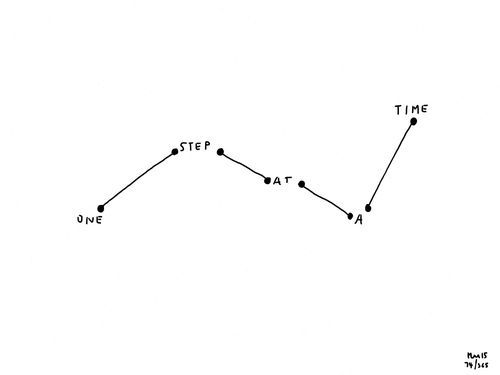 I don’t want ya’ll to think I’m just complaining but this is a ‘life update’ and I guess I think in order for me to be honest with you all and you to all follow me on my journey, I need to let you know what’s going on in my life- whether it be good or bad! Anyway, I’ve also had stomach problems these past few months. Since around December last year I’ve been getting superrr bloated every time I eat, which is pretty uncomfortable and takes ages for it to settle down again (sometimes I’ll eat around 8-9 at night at my tummy will still be a bit bloated in the morning). I tried to track what it was by keeping a mental food diary and it seemed to be bread, pasta and rice mostly, but also oats and potatoes.  So I toddled off to see the Docs who said that I might be Celiac which obviously wasn’t great news, but at least it could be a solution to how I was feeling. I had a blood test however, and it came back negative meaning that it couldn’t just be gluten which was making me feel this bad. So at the moment, I’m still trying to figure out what it is but I have a sneaking suspicion it’s a mixture of an intolerance to gluten (rather than being full-on allergic) but also an intolerance to potatoes, oats and rice as whenever I eat anything with one of those bad boys in, my stomach is like a hard, uncomfortable balloon. Because of these stomach issues, over the past couple of months my confidence has just plummeted which sucks. I was at a place where I finally felt more comfortable in my own skin, however since all this I’ve had to live in leggings and baggy tops/jumpers because everything else either doesn’t fit because my tummy is too bloated, or is just really uncomfortable. So for now I’m just trying my best to pinpoint what I think it could be before going back to the Doctors and figuring out a plan to help me.

As well as stomach problems I’ve also had leg problems- as my Mum used to say and my Dad still does say, I’m really ‘in the wars’ at the moment! For a few weeks now, I’ve had these really awful achey pains in both of my legs which have kept me awake at night and restricted me to not doing much during the day, which isn’t great for my mental state as I need to keep busy! They started out as little aches every now and then from the knee downwards (which I had for about a year) but recently they’ve been super bad and all over my legs, so bad that for the last 3 days I’ve been basically bed-bound. As I’m writing this I’m heading to the Docs (again- ergh, anyone else just get sick of going there?) in about an hour so I’ll come back and tell you what they say! 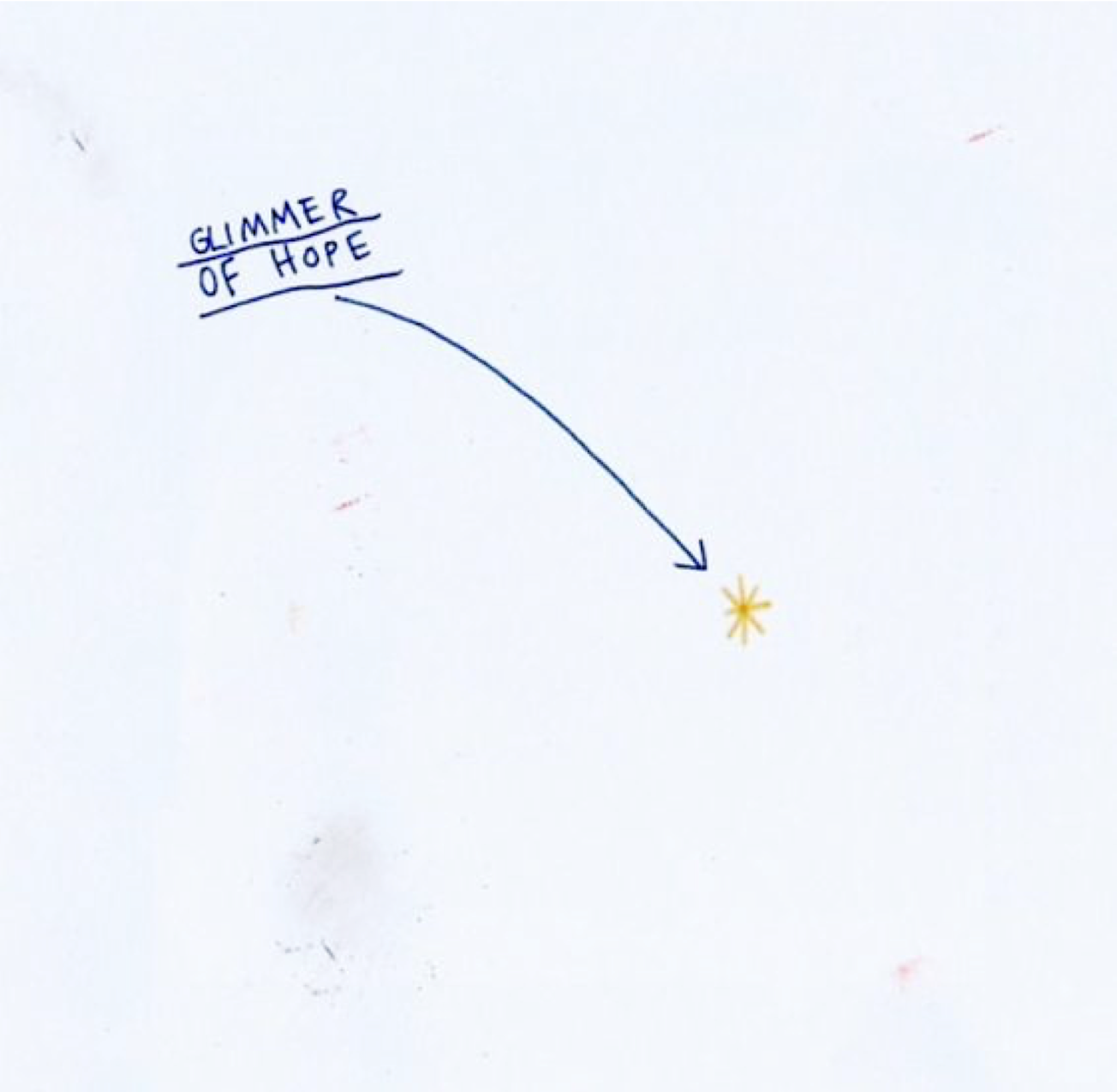 Apart from all that though, there have been some positives lately! My sister Steph came home from Uni for Easter which was so lovely and she brought our beloved dog Jasper home with her who is now staying with us for good as I’m at home and am able to look after him during the day. He’s honestly the most gorgeous (, campest and loudest!) puppy (he’s 11/12 but we all still call him a pup) you’ll ever meet and I’m honestly so happy he’s home again. I’ve also made some new online friends via Instagram (love you guys!) over the last couple of months who have given me so much support and who have been there whether I’ve had a crappy or a slightly better day. Having people I can rely on really really helps and it’s so lovely I’ve got a few new lovelies I can count on.

So yeah, there’s a round-up of what’s been going on in my life recently! Sorry if this was a little boring for some of you, I just can’t manage much more right now but I’m hoping in a few weeks or a couple of months, I’ll be feeling much more positive and ready to blog my heart out again!

A big thank you to everyone who has shown me support and love these past couple of months, you are all amazing and I am so so grateful,