So today I thought I would do another mini life update to let you all know what stage I’m at in my recovery journey. It’s been a bit of a hectic couple of months, both with highs and lows, hence why this update is a little later than usual. However, there has been a load of positive changes and while I’m not completely back to normal yet, I’m definitely getting there.

So the last time I spoke about my health on my blog was back in July when I had just got back from my holiday. As I’m sure you all know it was a super hard time for me and I was basically bed bound, having frequent panic attacks and basically just so unlike the woman I wanted to be. Fast forward to now and I’m so pleased to say that things are better! I’m no longer bed bound (I don’t think I’ve ever appreciated walking more) and I can get out and about every single day if I want to. This probably sounds so mundane to all of you but for me it is such a big step and has honestly made the world of difference to my mood. I think I just got to the point where I didn’t want to give into my chronic illnesses any more. If I woke up and I was in a lot of pain then I would basically call it a day as I didn’t think there was any way I would be able to get out and about with the amount of pain I was in. Over the last couple of months I’ve really been proactive and if I wake up and my legs hurt, I’ll go out for a gentle stroll with Jasper or I’ll do jobs around the house- I like to stay in my safe place which is home if my legs are really bad but I make sure to move my body as much as I can. By doing this and going through grief counselling (more on that later), I’ve been able to get out and about SO much more and while the idea of walking into, around and back from town still daunts me a little bit, it’s something I know I can do when my mental health has improved a little bit which is amazing- I don’t feel trapped anymore! I’ve also been going to physio to help get back the strength I lost in my legs while I was bed-bound. As I’ve discovered, I’m not the biggest fan of doing weird exercises in front of people but the ladies I’ve been seeing have been so lovely and I’ve now only got a few sessions left as my strength really is coming back now (it feels ironic to say this as I’m currently lying in bed which achey legs but healing isn’t linear!).

Regarding my grief counselling, I had my last session a couple of Mondays back. It kind of came as out of the blue as in my penultimate session I was told that next week would be the last week which came as a bit of a shock. I didn’t realise I’d actually had my eighteen sessions and that I had been going for around six months and it all dawned on me very quickly that I wouldn’t have that pocket of time to talk about mum every week. Since my last session my mental health hasn’t been great but that’s been down to a mixture of Dad going away for work and then a trip straight after which meant I would be in the house by myself. Something that I feel silly for saying but really do struggle with is being in the house by myself as my anxiety is always much worse in the evenings and the week before I was supposed to be by myself I was having daily panic attacks again. Luckily Will was around to come and stay with me but I think it’s still taking me a while to get over the shock of both stopping counselling and Dad going away for ten days out of the blue. My panic attacks have subsided which is amazing but I still feel a little on-edge and I think I will do until I’ve gotten used to not having counselling every Monday. I’ve just got to remember that I CAN talk about mum now and that I don’t need to bottle it up like I did for years but it’s definitely going to take some practice, especially as I don’t have that set time a week where I can let everything out.

I’ve also been thinking about my future and what I would really love to do. I’ve decided I no longer want to study Psychology as I don’t want my whole career to be focused on helping people using my uncomfortable mental health and trauma experiences day in and day out and I would rather help people doing what I love. Even though I’ve only been blogging a few months, I really have fallen in love with writing and looking back I’ve always been a big fan- give me an essay, short story, practical report or anything else of the kind to write and I’ll be happy! So in light of this I’ve decided I want to study Creative Writing and English. Now when I first heard of creative writing I thought it would just be about writing creative stories which isn’t really the route I want to go down. After doing more research I’ve found out it includes so many different styles of writing- journalism, playwriting, screenplay, poetry and lots more which really excites me. I’m thinking of applying to the University of Birmingham, the University of Warwick and Coventry University (so far) and it’s so exciting to think that this time next year I could be doing something I really love! I’m applying to unis closer to home as living in halls was not for me (like, at ALL) and so I’m either going to stay living at home or move into a little place with Will, and then if my mental health does turn for the worse, I can always come back home. I do feel a little nervous as I feel like I’ve been out of education for so long (around eleven months) and I’m scared I won’t fit in due to that and my age but I can only try and for now I’m excited for what 2019 holds.

In terms of what I’m doing right now, I’m just working on recovering still. I’m not in tip-top condition yet and I still have some strength to build up in my legs as well as working on my anxiety to make sure I don’t freak out every time I’m by myself at night but I’m definitely a heck of a lot better than I was. It’s funny because I’ve been giving myself such a hard time at the moment for not getting anywhere in life but actually I’ve come a long way in just a few months and I’m SO much more like the Lizzie I was before mum even got ill. I don’t want to be cheesy but I really do want to thank Will, Dad, Steph, Sylvia, all the rest of my family and friends and all my gals over on Instagram. You all make a world of difference and I feel so incredibly lucky to have the support around me I do. 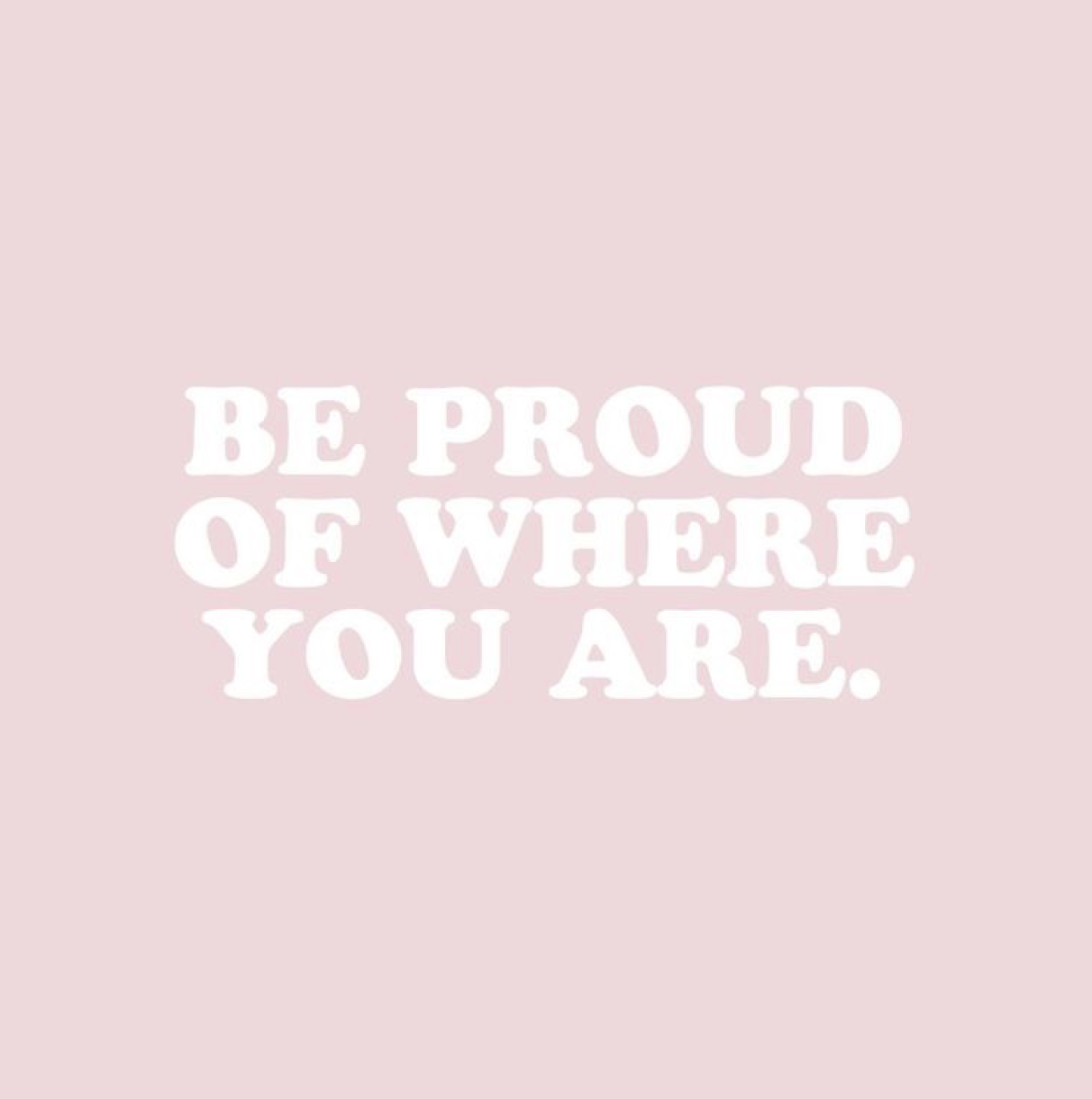 So that’s where I’m at right now. Definitely a bit of a different story to the one in July (which I am SO happy about) and even though I may be struggling a little bit more these past couple of weeks than I have been in the past couple of months, I think it’s bound to be that way when I’ve finished counselling and things are changing a bit- after all, I’ve never been a fan of change!

Thank you all so much for reading about my little life and what’s going on in it. I’d love to know if you have had any really positive happen to you over the past couple of months.

All my love and hugs as always, 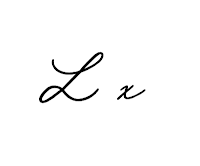