Childhood was primarily great for me due to my amazing Mum and Dad. I spent my early childhood living in Dorchester down south, a place that was quiet but had a real sense of community and was near to the seaside- one of my favourite places in the world. 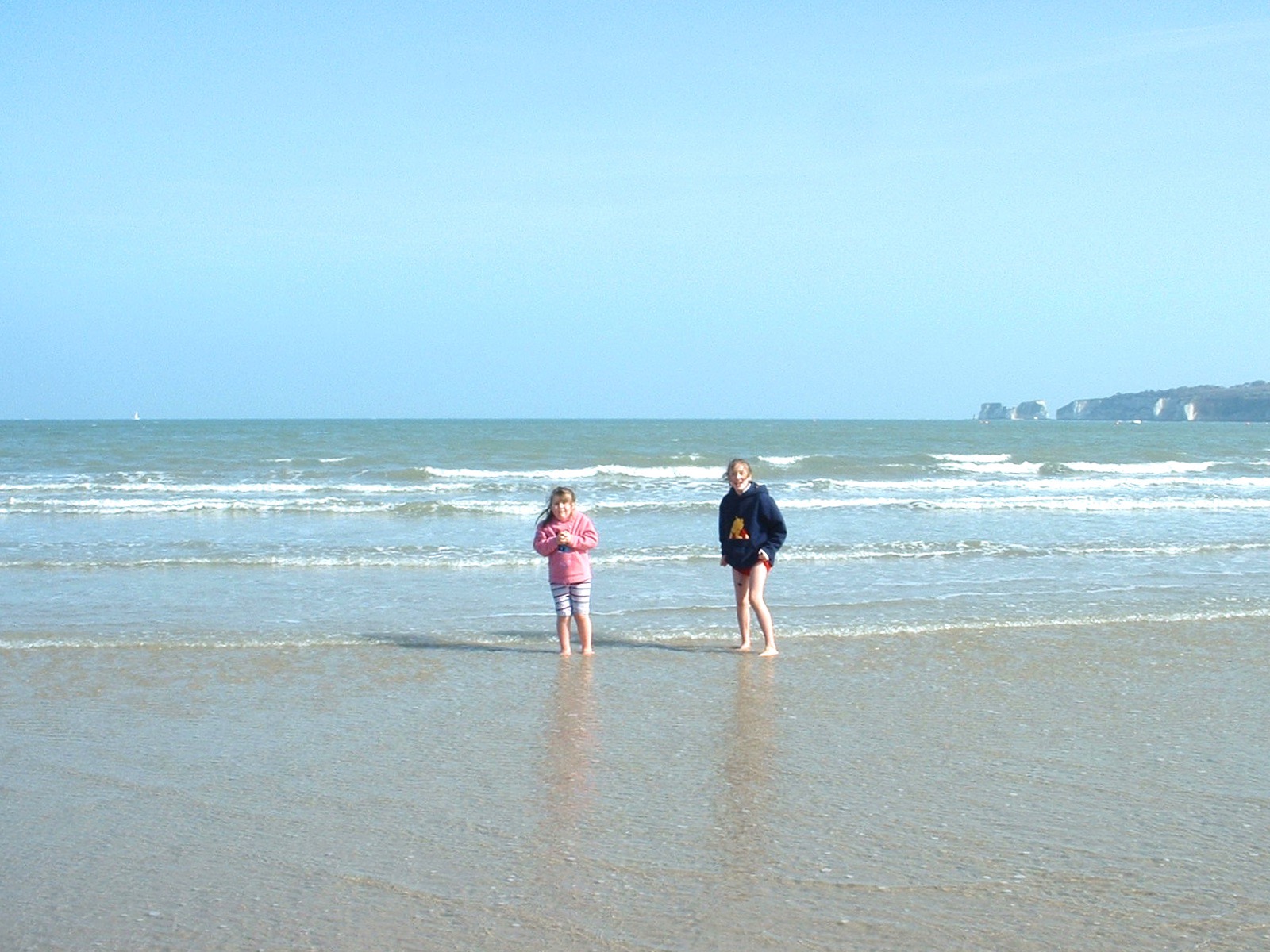 My dad was a pilot and my mum an unbelievably strong and supportive housewife. Mum and I were always super close as she was generally around more than dad because of his job and as my sister already went to school, my very early years were spent with mum laughing, which are days, even though they may be a bit foggy, I will treasure forever.
Now a bit about me and Steph. We weren’t the bestest of friends early in life as many sisters aren’t due to bickering. I think I enjoyed winding her up (sometimes not even consciously) as it gained a reaction from her and the folks, but also because it gained me more attention- something I’m not proud of! And although she did sit on me when I was a baby because she was jelly mum was now spending more time with me, I maybe went a bit far with winding her up. Steph and I went to a Catholic School, and with Steph being 4 years ahead of me, I happily had my independence from a young age. I was always the ‘bubbly’ one and spent my schooldays making happy memories with my friends and chatting to as many people as I could.
And that’s basically my lil’ childhood story until things got a little, let’s say, interesting, a few years later.

Feel free to comment any funny childhood stories below!

Until next time,
L x